We bring you the best possible solutions for your company. 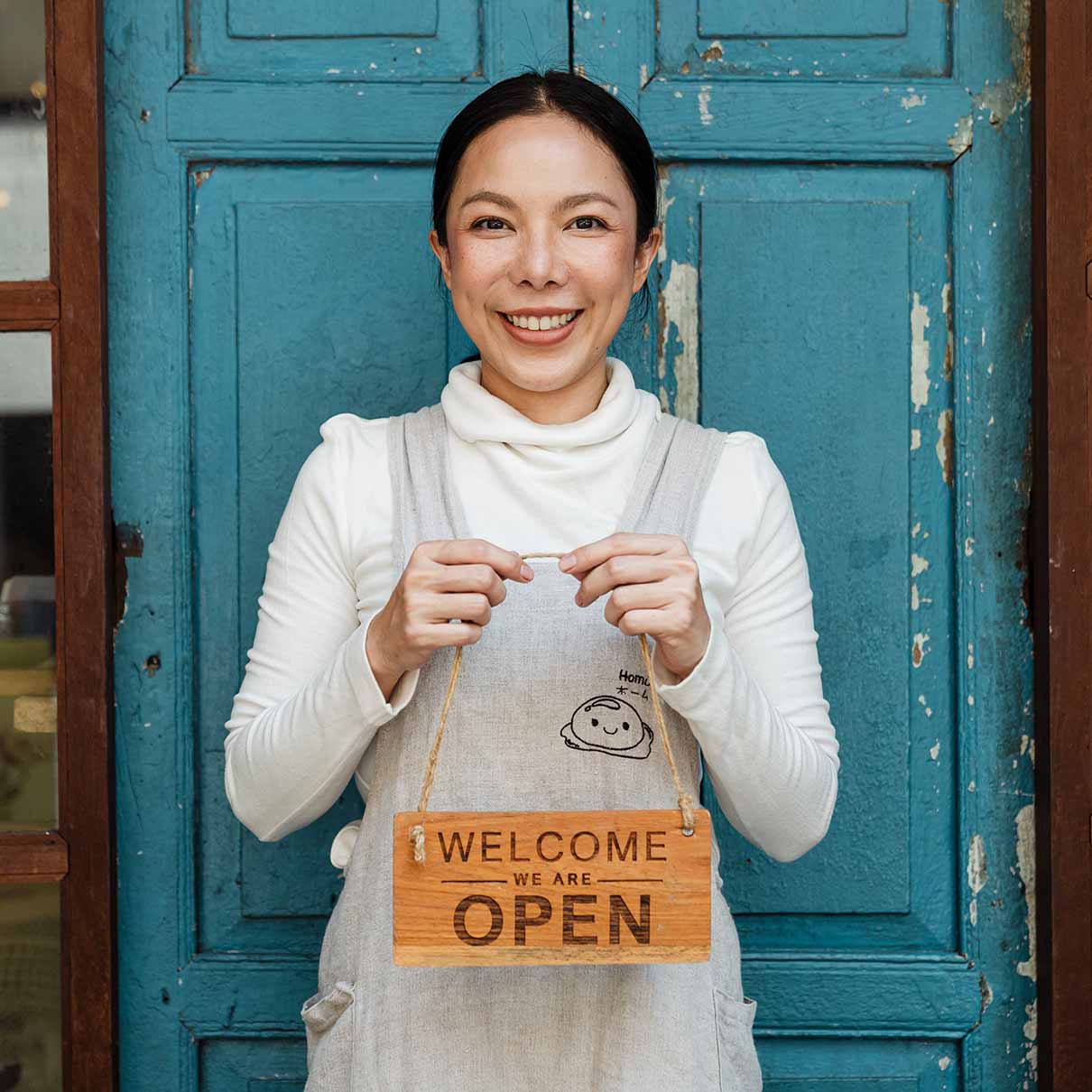 We enjoy working with a wide variety of service businesses.

Avada has been a lifesaver for my growing business.

Avada was the missing piece of the puzzle.

What is the PACT ACT ?

The Prevent All Cigarette Trafficking Act (PACT) Act law went into effect on June 29, 2010 and amends the Requirements of the Federal Jenkins Act of 1949. The PACT Act features several major components: it regulates the mailing of cigarettes and smokeless tobacco products to consumers through the U.S. Postal Service; adds new requirements for registration, reporting, delivery, and record keeping, including a List of Unregistered or Non-Compliant Delivery Sellers. It increases civil and criminal penalties with fines of up to $5,000 to $10,000 per instance of a violation, and the potential to be charged with a felony (and up to 3 years imprisonment). As well, the PACT Act gives ATF inspection authority to examine any records required to be maintained and any cigarettes or smokeless tobacco kept on the premises.

The Jenkins Act is a Federal law (15 U.S.C. sections 375-378) that requires that every person who deals in selling, transferring, or shipping for profit any cigarettes or smokeless tobacco products through interstate commerce must register and file monthly reports with their tobacco tax administrator. The provisions are enforced by the Federal Authorities and law enforcement groups in these respective jurisdictions. The PACT Act amendment to the Jenkins Act comes in the same year that the F.D.A. is given authority over tobacco products.

The Senate Bill 1147 of the PACT Act of 2009 amended and revised the Act concerning collecting taxes and trafficking tobacco and associated products. The PACT Act became law after Congress passed it in 2009 and went into effect on June 29, 2010. Under the Amendment, all internet and remote sellers of cigarettes and smokeless tobacco products were required to comply with the same laws applicable to local cigarette and tobacco retailers as provisioned by the Jenkins Act..

PactAct POS is a cloud-based platform that automates PACT ACT compliance for more than 250 businesses.

Back to top
Page load link